Forgive me for promoting, but we’ve a friend who has an fascinating project on the go: Professor Gordon Murray (F1 designer) and his design team have been developing the OX flat-pack truck, designed with a view to benefiting people living in remote villages and townships across Africa and other parts of the developing world; in fact it could be shipped in as a flatpack to emergencies anywhere in the world, it takes 3 people to build in a day, and can overcome almost any terrain.

A charity has been set up and is running a not-for-profit crowd-funding campaign in order to develop the idea further. It’s best to go to this link to see what it’s all about and how the OX performs:

even if you don’t pledge, it still makes very interesting reading, please pass this link on to friends and colleagues who might be interested. 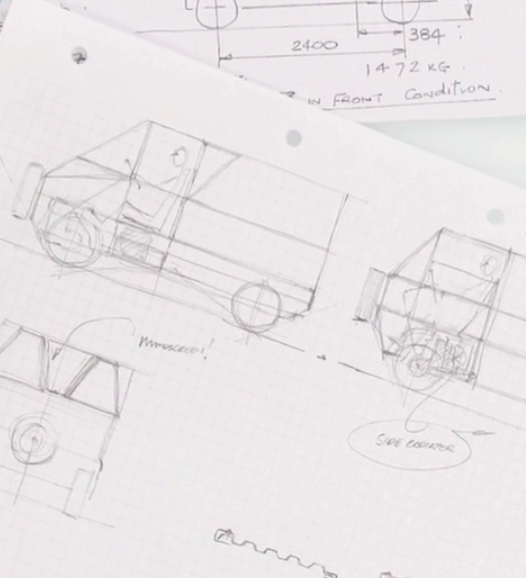 We’re led to believe that Obama would not have been President of the United States had he not been crowd-funded, people were chipping in $5 here $10 there….so let’s hope this gets equal enthusiasm.